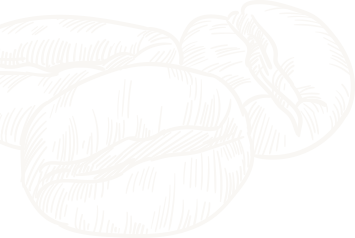 Shara and Bukisa are two neighboring kebeles (villages) in Gelana Abaya producing some of the best coffees we’ve found in Ethiopia.  Washing stations are generally referred to by the names of the local kebeles so there are multiple sites with the names “Shara” and “Bukisa.”  Atlas’ lots are from sites operated by a gentleman by the name of Girma Gurara, and during our most recent visit we were blown away by the tidiness of the facilities and excellent condition of the equipment.  The de-pulping machinery and fermentation tanks were all pristine, and the drying beds were all in fantastic condition.

We were also extremely impressed by the teamwork of the staff at these two Gelaya Abaya washing stations.  While washing coffee groups work together with long wooden paddles to stir up the fermenting parchment before rinsing through the concrete channels to ensure uniform removal of loose mucilage.  Meanwhile another several dozen workers are sorting drying parchment coffee on raised beds, both groups singing in time to the rhythm of their activities.

It’s obvious from the cup that the attention to detail in processing at Shara and Bukisa applies to the production of the coffee cherry at the smallholder farm.  Sweet peach, nectarine and green melon are prominent in the Shara coffees, along with heavy lilac and lime zest aromatics.  From Bukisa we find tangerine, ginger and hibiscus with similar rose and citrus zest.   It’s this complexity along with the care invested in the coffee by the farmers delivering to Bukisa and Shara that set them apart from the scores of Yirgacheffe offers Atlas receives each year.  We hope you enjoy them as much as we do! 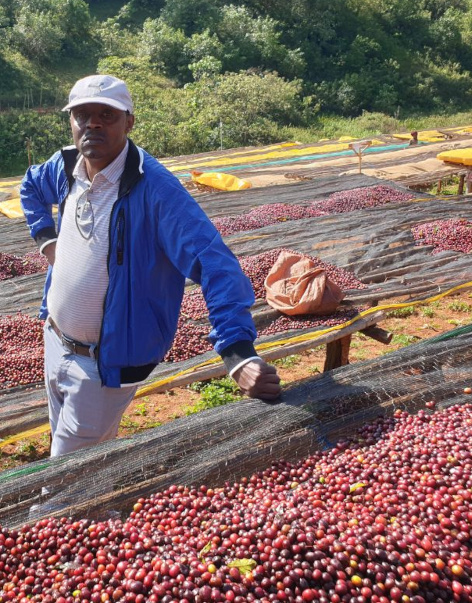 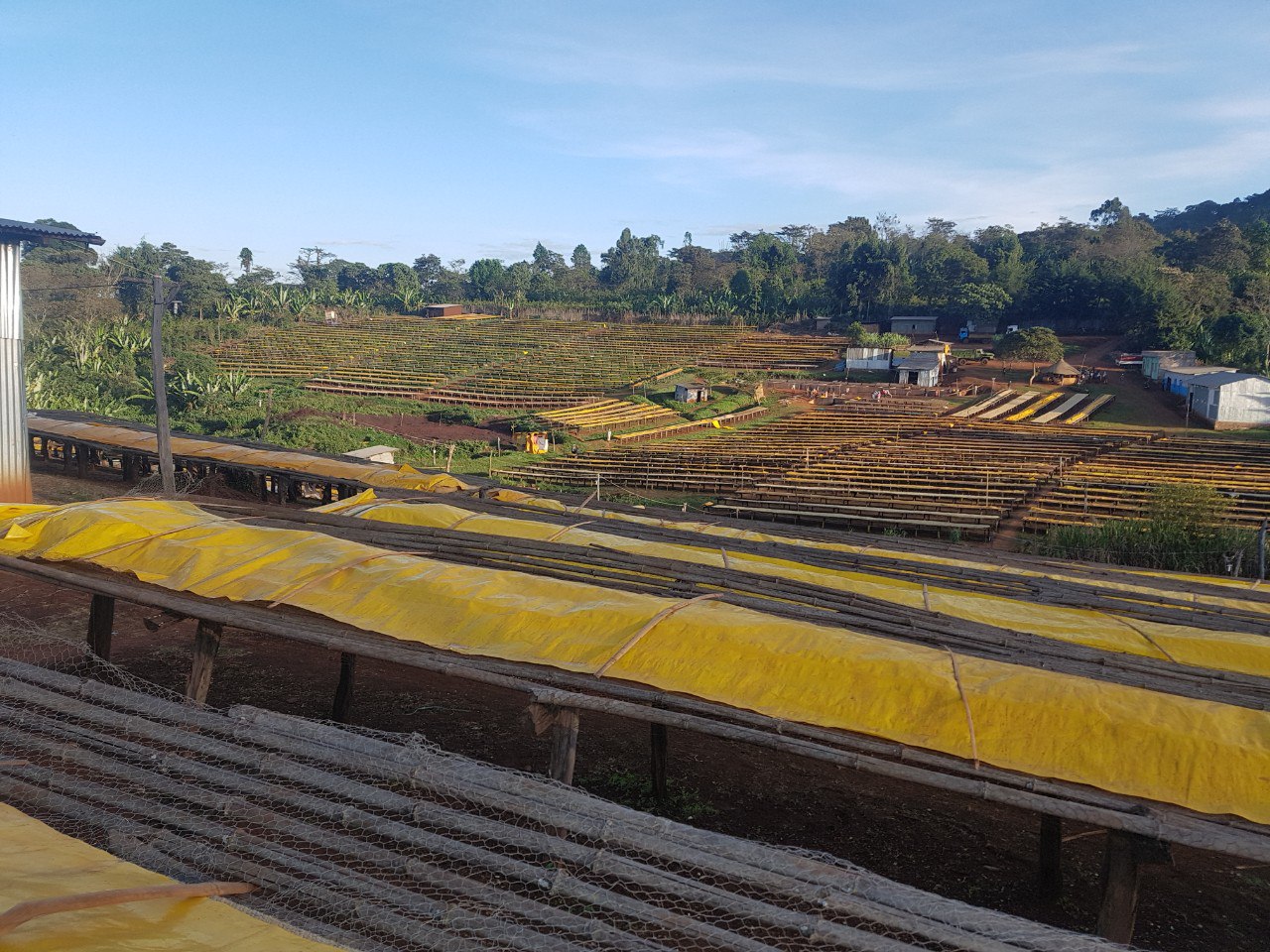 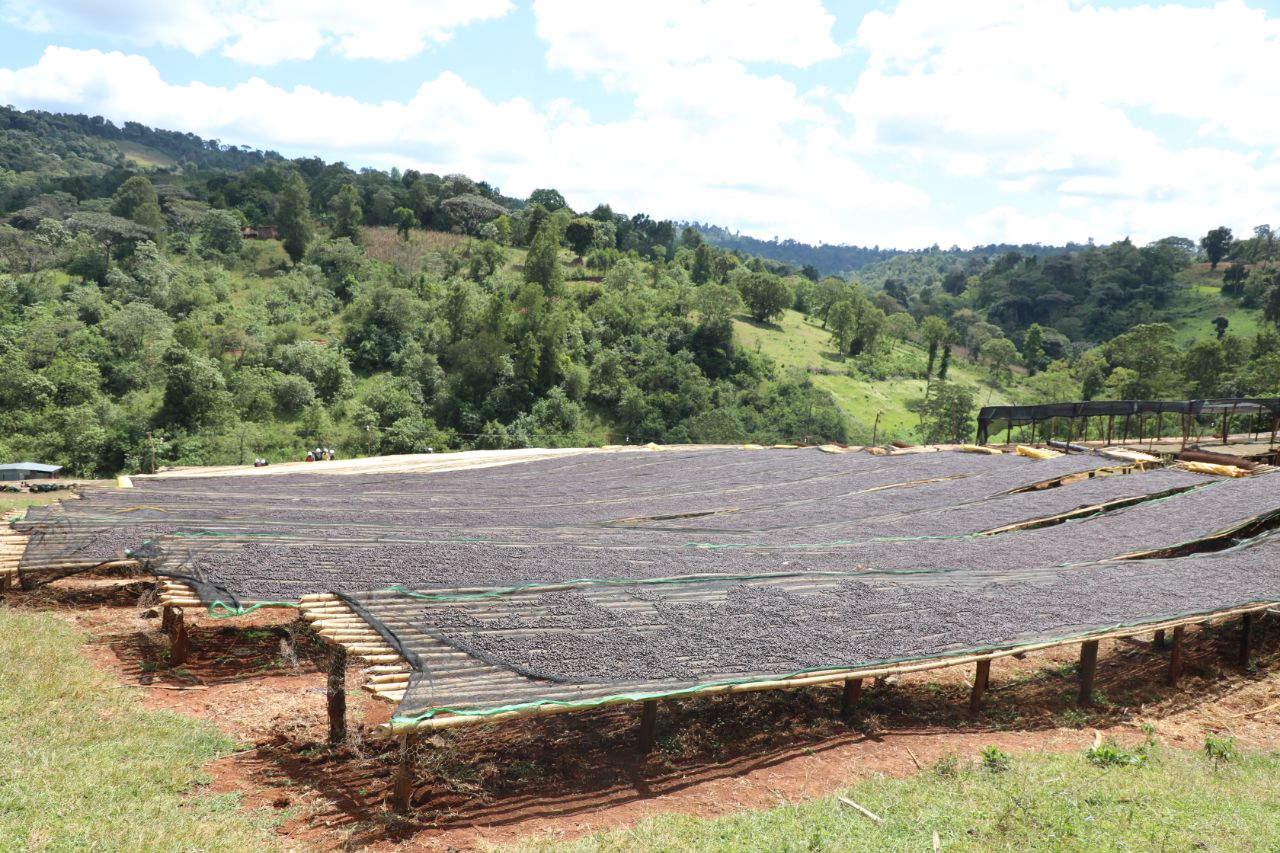 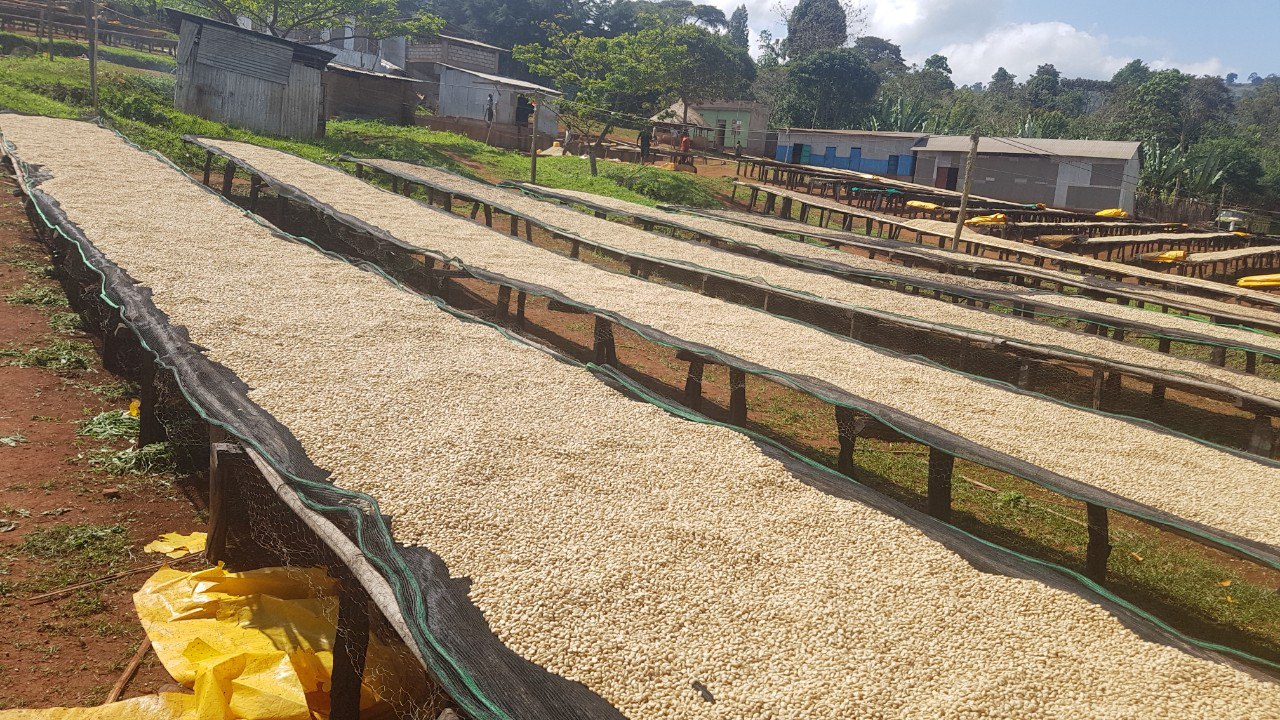 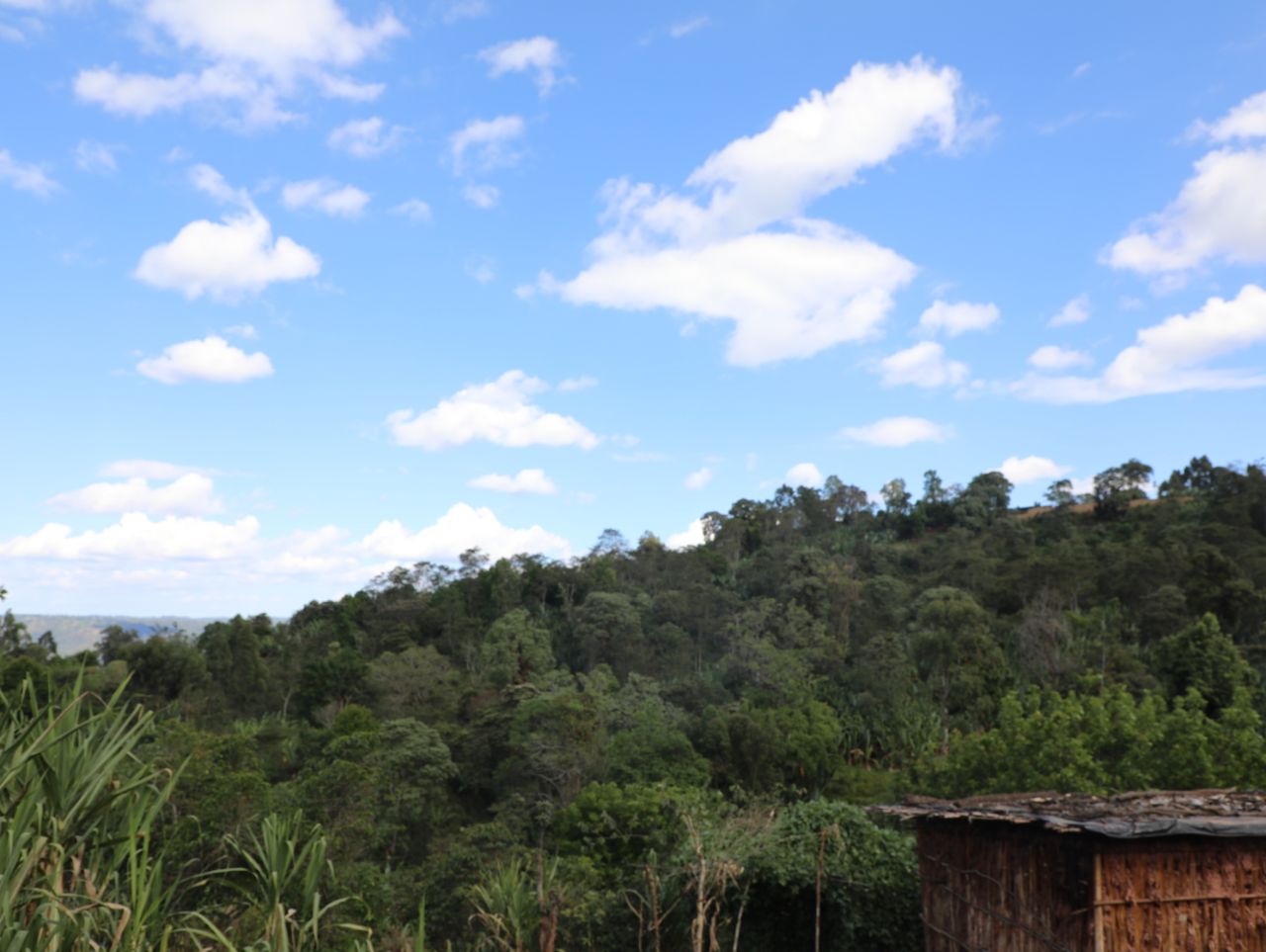 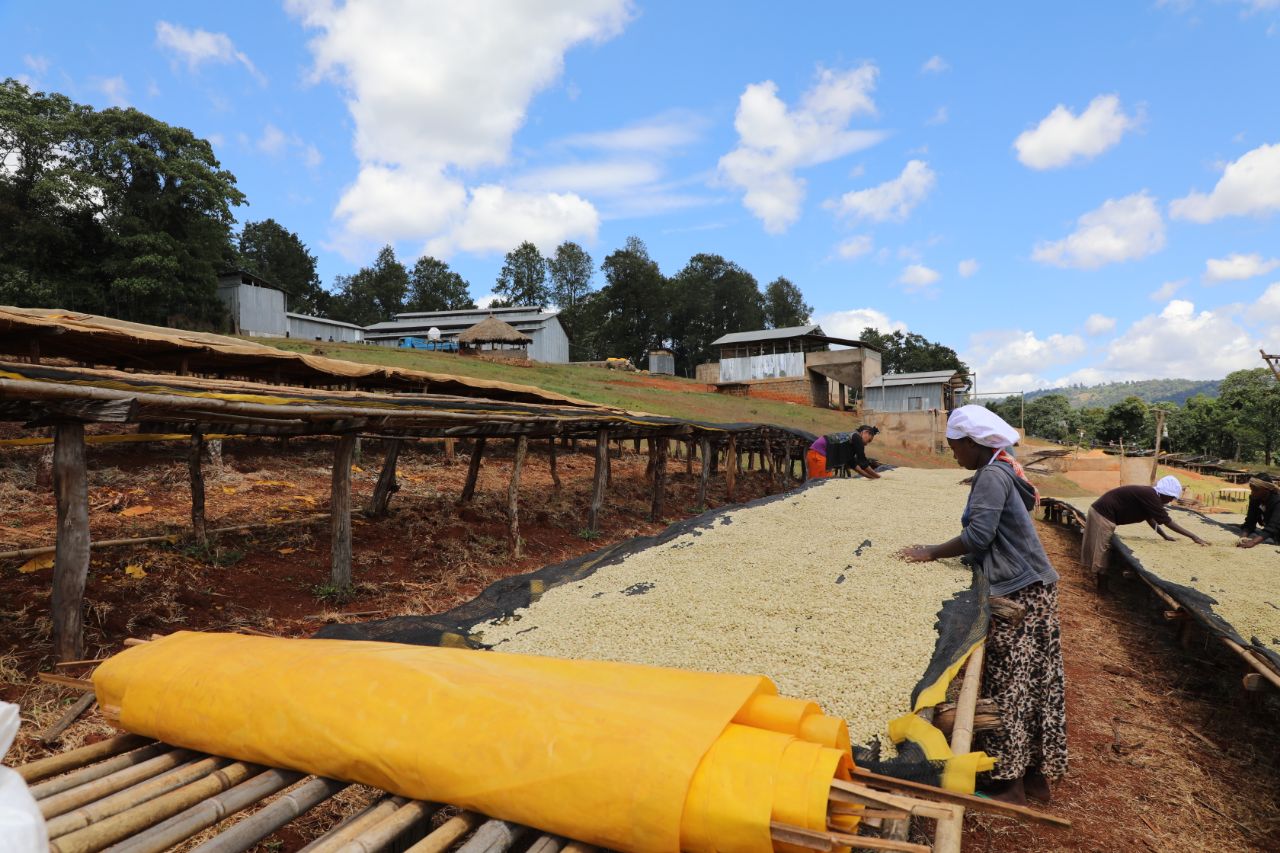 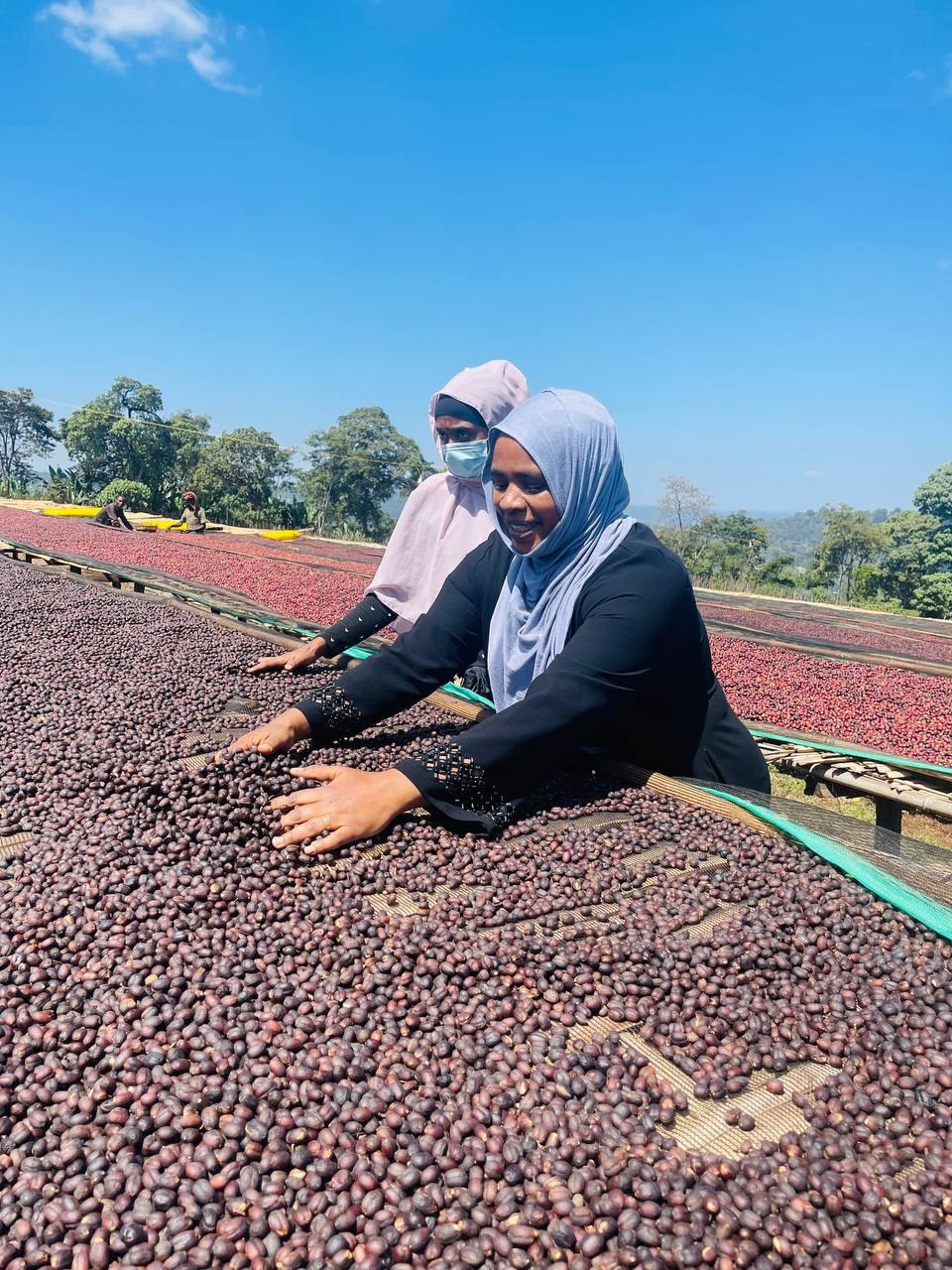 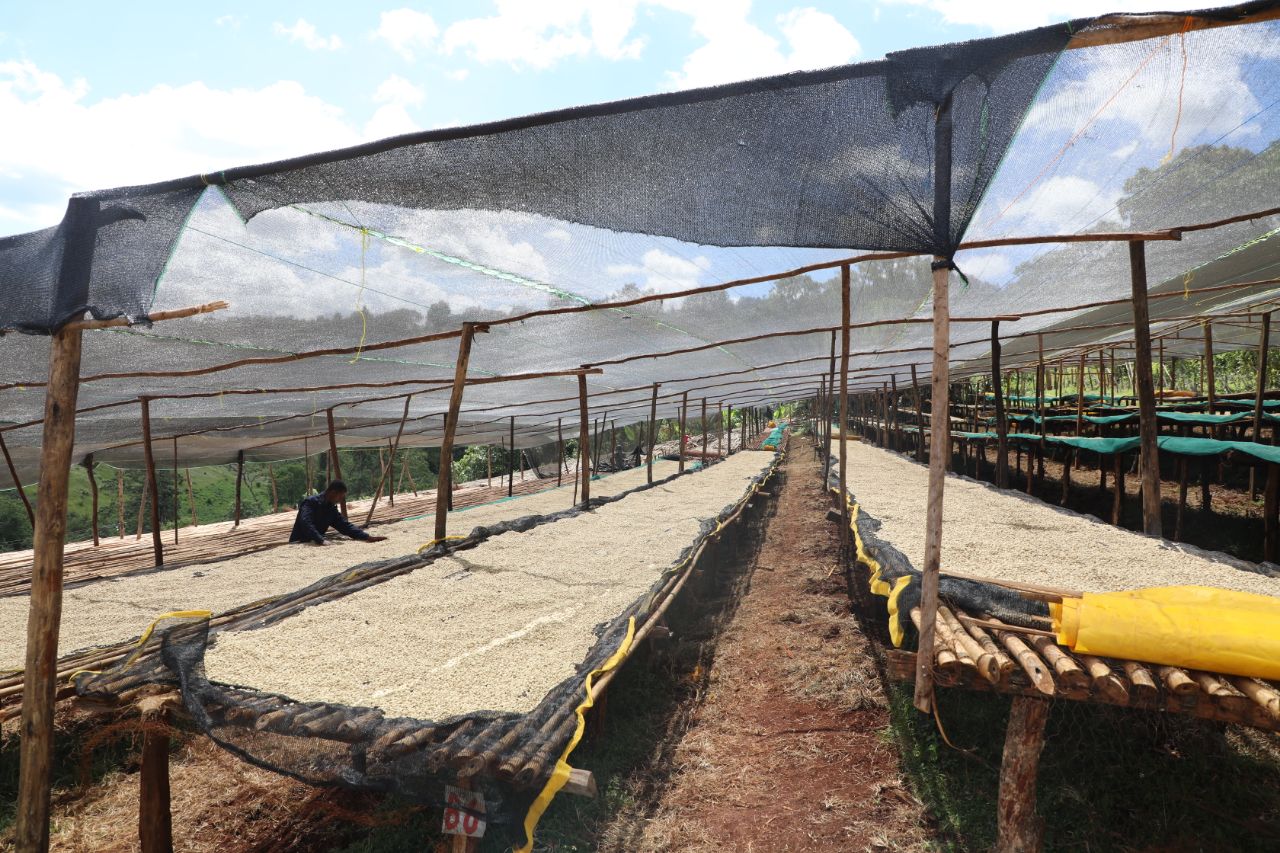 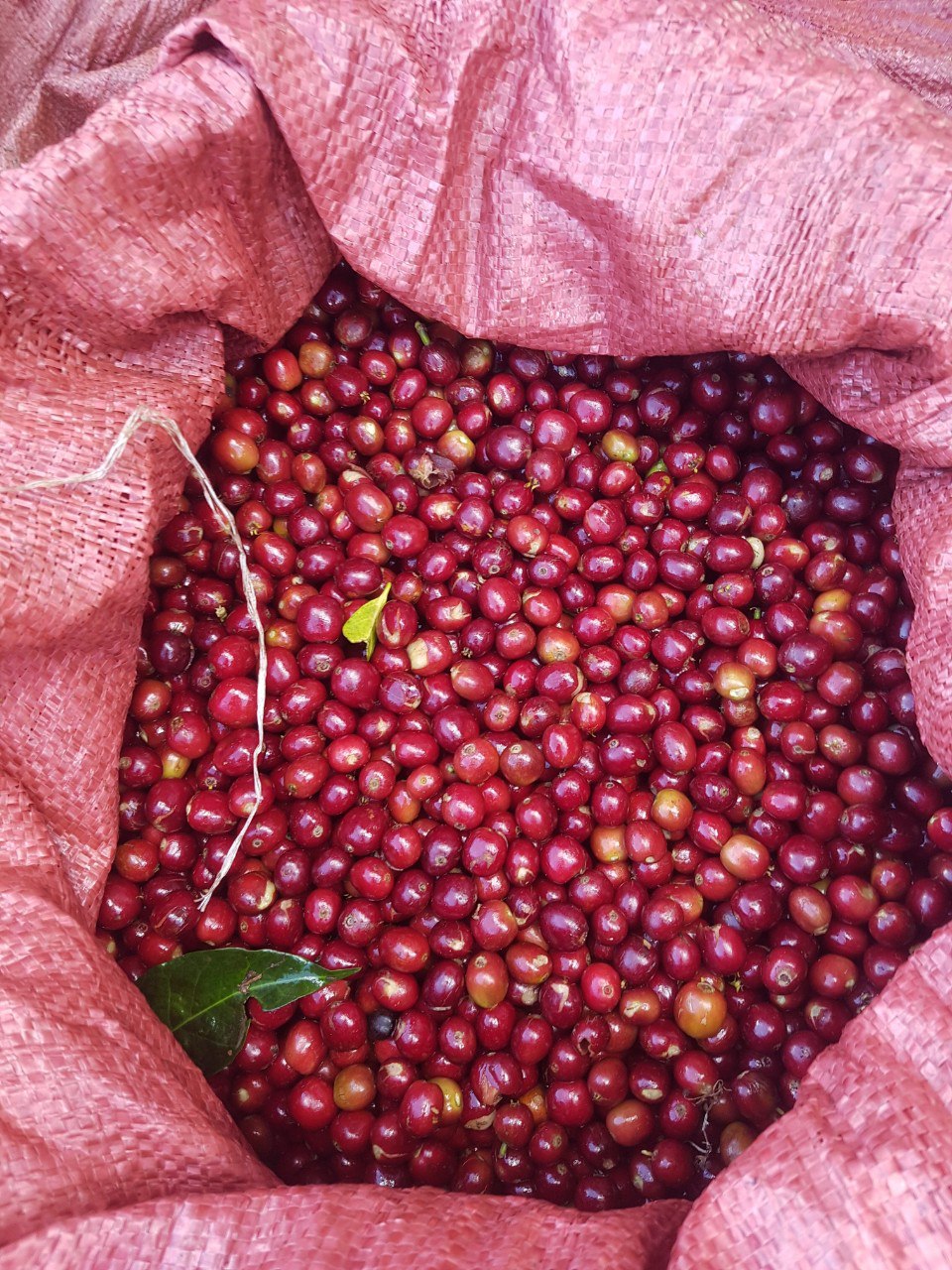